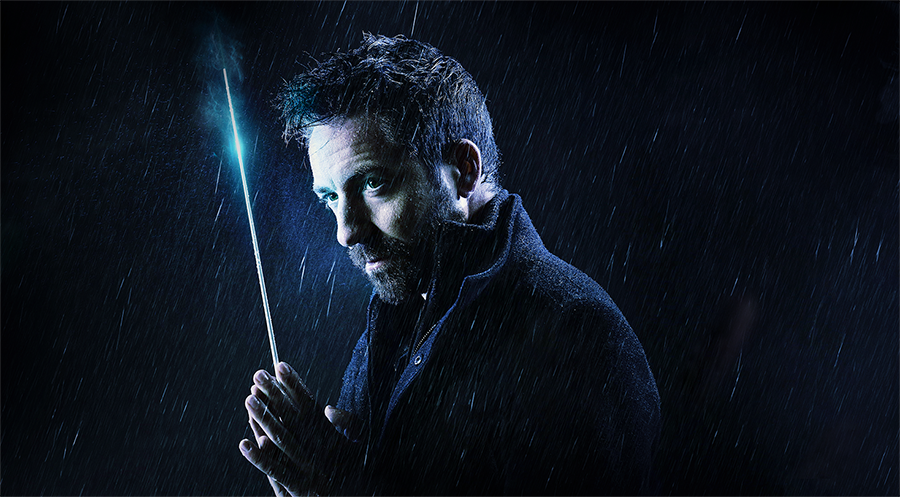 “I don’t believe in genres or styles. I believe in stories.”
Marc Timón (Barcelona, 1980)

Composer, orchestra conductor and pianist, award-winning film composer Marc Timón is a unique and rare breed of artist. He masterfully alternates between composing for film and television, concert music, and creating and conducting massive live shows. From epic orchestral to electronic minimalism, the versatility of his prolific output has positioned him as one of the most brilliant and active Spanish composers of his generation. Timón’s music shows a personal blend of styles deriving from his passion for music by John Williams, Bernard Herrmann, Danny Elfmann, Hans Zimmer, David Getta, Coldplay, Alan Menken, Andrew Lloyd Webber, Leonard Bernstein, Stevie Wonder, and Jamie Cullum.

Currently based in Los Angeles, Marc Timón is a film and storytelling lover. His soundtracks combine his mastery of classical music repertoire with his extensive knowledge of electronic textural and percussive resources, expressive requirements of 21st century productions.

Some of his most notable credits include Marvel’s series Agent Carter (while working for Christopher Lennertz at the Sonic Fuel Studios); horror films such as Nagual, directed by Dan Lazarovits (Insidious, American Horror Story), and El árbol sin sombra, directed by Xavier Miralles (Best Spanish Score of the Year MundoBSO Awards). His work in dramas include the American/Chinese co-production Hathor, by Ziyi Zheng; various thriller and sci-fi features and tv series such as In Absentia, directed by Ethan Kogan and Jessica Silvetti, The Bestowal, by Andrew de Burgh, as well as the fantastic feature The Little Wizard (Jerry Goldsmith Award 2014), by Roque Cameselle. He has also composed music for National Geographic in a variety of worldwide broadcasted documentaries like The Blind Baby and Wild Connection. It’s also remarkable the documentary San Mao: The Desert Bride, directed by Goya nominees Ana Pérez and Marta Arribas, produced by Edmon Roch with Ikiru films.

Most of these soundtracks have been released by the prestigious MovieScore Media, one of the most relevant labels in the soundtrack world. 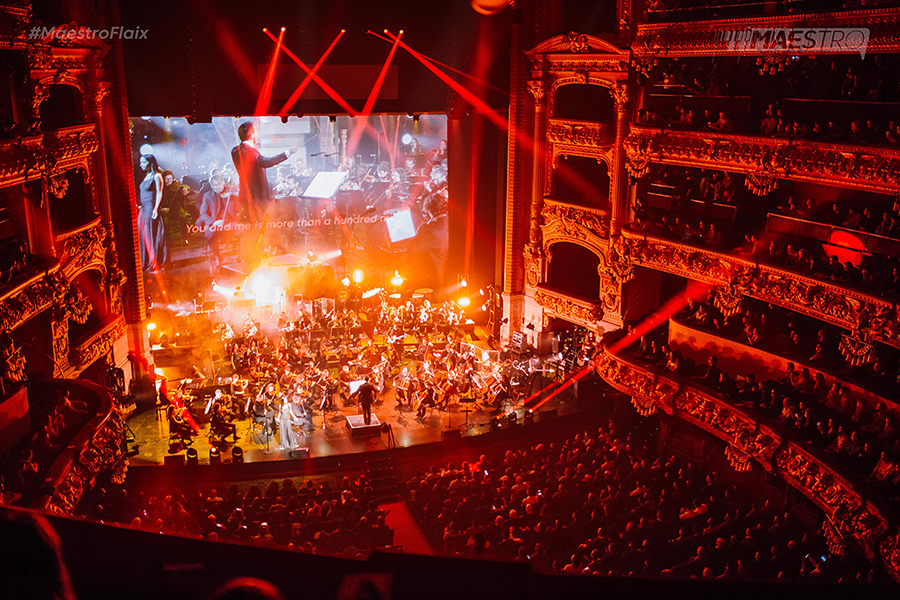 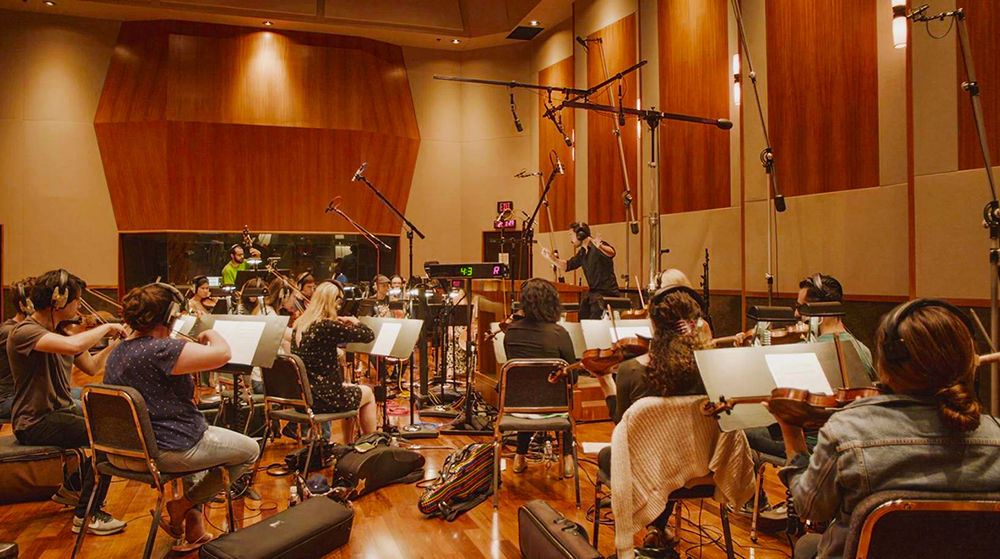 In the classical music field, Marc Timón has been chosen to be the Guest Composer of the Palau de la Música in Barcelona for its upcoming season 2020/2021. During his tenure there, he will conduct the European premiere of John Williams’ Scherzo for Piano and Orchestra, as well as several symphonic pieces, choral music, and various chamber works that have been commissioned to him for this season’s performances.

Timón has conducted and premiered his music in some of the most relevant European concert halls such as Barcelona’s Gran Teatre del Liceu, Madrid’s Teatro Real, the Symphony Hall of Birmingham, Berlin’s Konzerthaus, the Newcastle Sage Gateshead, and Paris’ Cité de la Musique, among others.

The City of Birmingham Symphony Orchestra and the CBSO Chorus, the Camera Musicae, the Gioquestra, the Lviv Symphony Orchestra, the Studio Primo Orchestra, the Orquestra Simfònica del Vallès, the Orfeó Català & Cors del Palau, and the Jeune Coeur de Paris, are some of the orchestras and choirs that have performed Timón’s works including Christmas Epic Poem, The Silent Noise, L’indomable corser, Let the Peoples Sing, Lullaby to put war to sleep, the symphonic ballet Witches, the opera Apologia i escarni de l’estupidesa humana, and the musical Josafat, among others.

Timón’s music has been performed in prestigious festivals such as Festival de Peralada, Let the Peoples Sing, Festival de Cap Roig, Festival del Mil·lenni, Festival Castell de Pedralbes and Festival GREC in Barcelona. He has been commissioned work by the European Concert Hall Organization (ECHO) for the commemoration of the 100th Anniversary of First World War, by the European Broadcasting Union (EBU), the XIX World Carillon Congress, and the11th World Symposium in Choral Music. 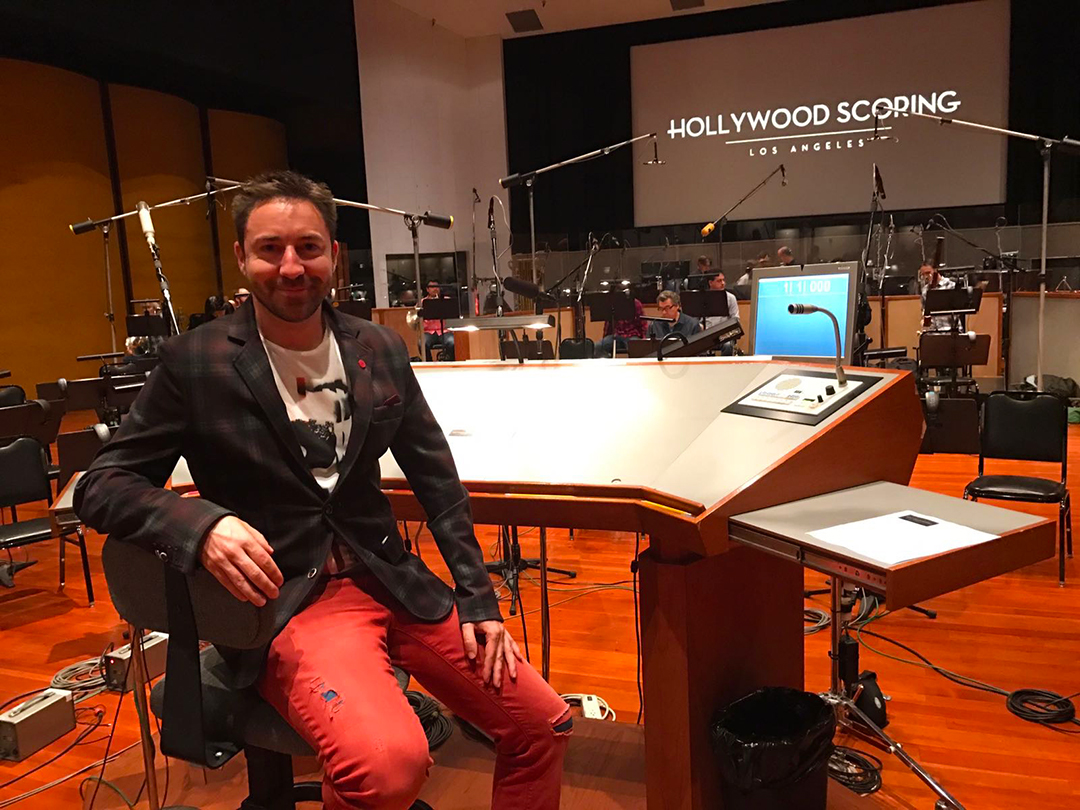 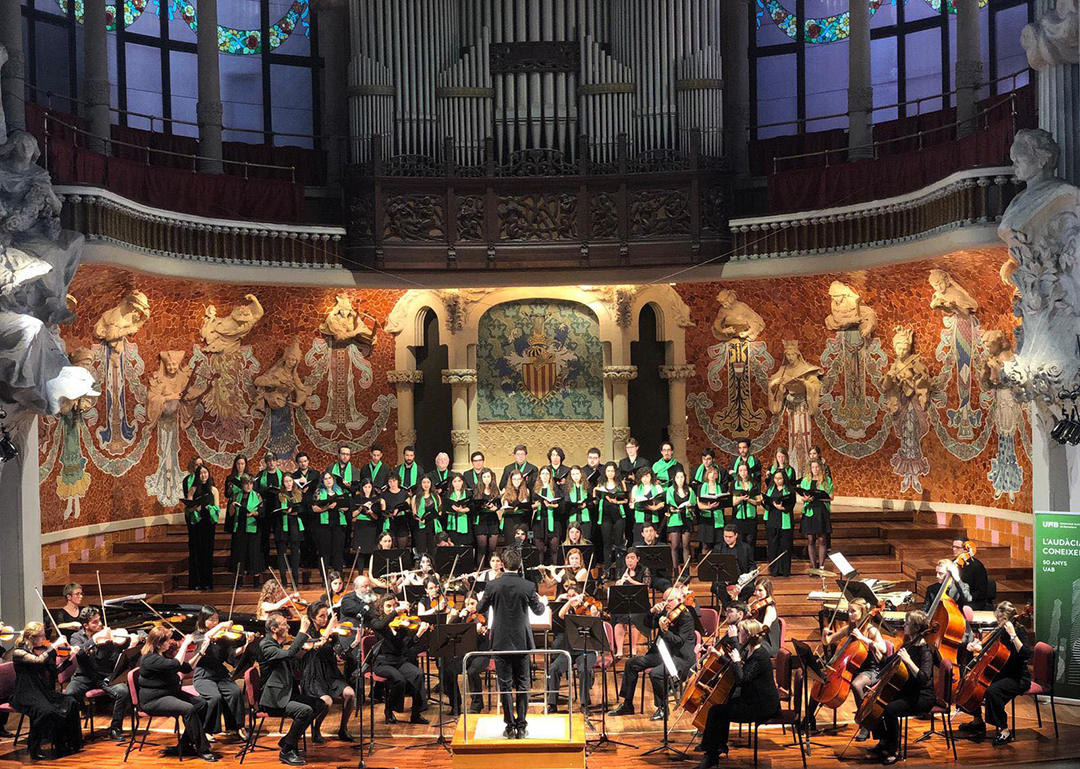 Trained in Journalism at the Autonomous University of Barcelona, and in composition at the Escola Superior de Música de Catalunya, Timón was the soloist tible of the Cobla Sant Jordi-Ciutat de Barcelona for almost a decade, sharing the stage with artists such as Niño Josele, Pascal Comelade, Roger Mas, Joan Díaz and Kevin Kaska. In his early youth he excelled as a sardana composer, and has been praised a “reviver” for rejuvenating music with Catalan roots.

As a journalist, he has collaborated on Catalonia’s national TV3 and Catalunya Ràdio, and has published articles in magazines like Revista Musical Catalana and Sonograma, among others. 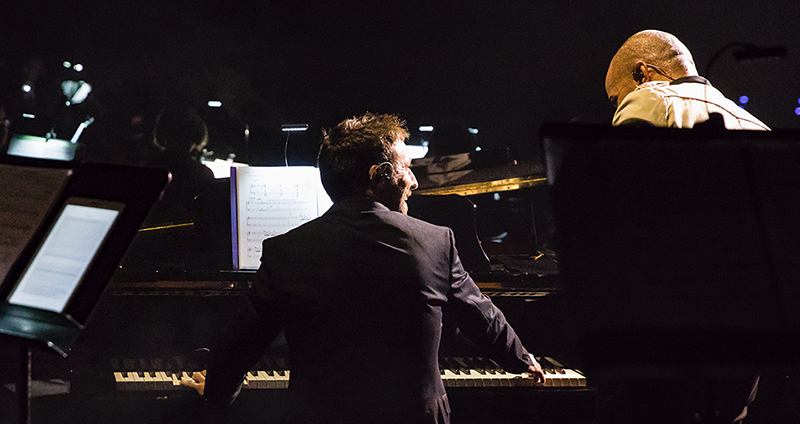 Best Young Composer of the Year 2013

for The Little Wizard 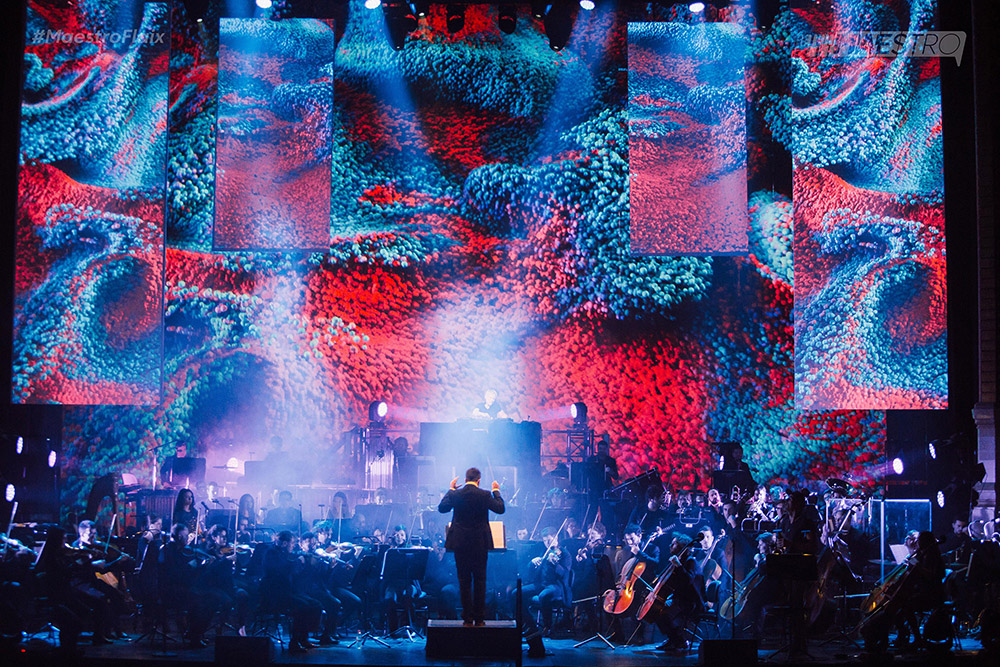 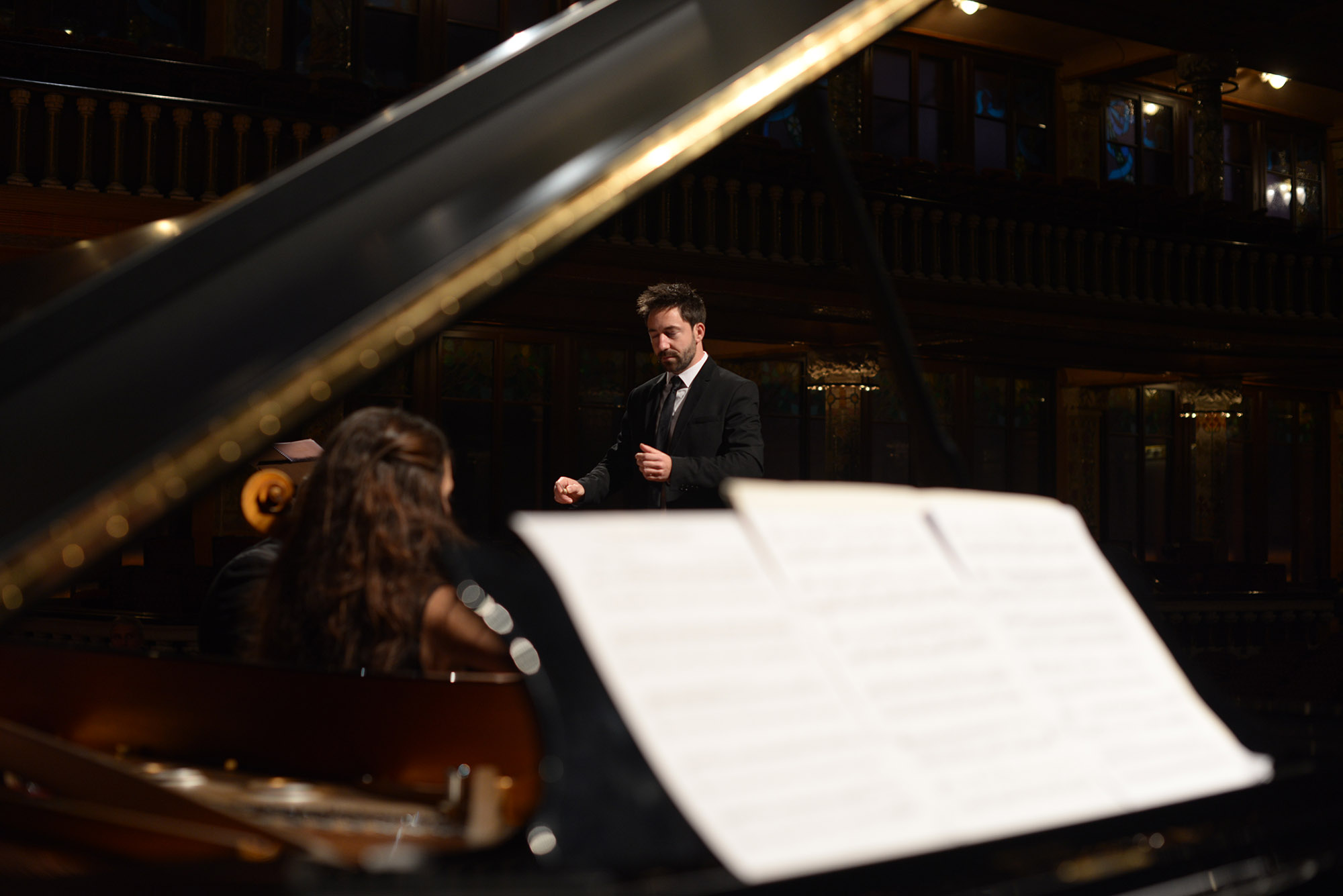 SPECIAL AWARD 'THE SARDANA OF YEAR 2008'

for Ningú no és profeta a la seva terra 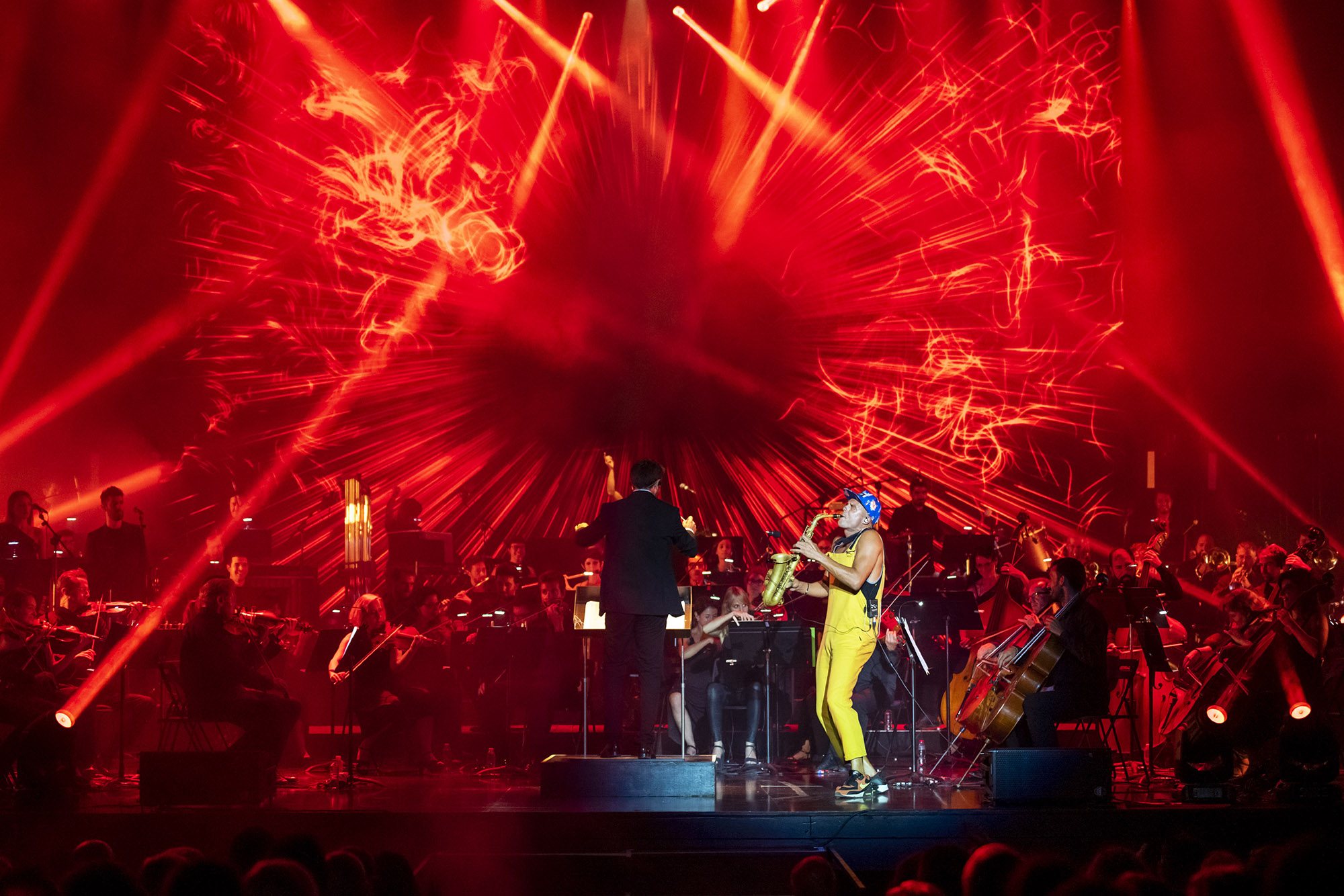 for Ningú no és profeta a la seva terra

for This love song is for you 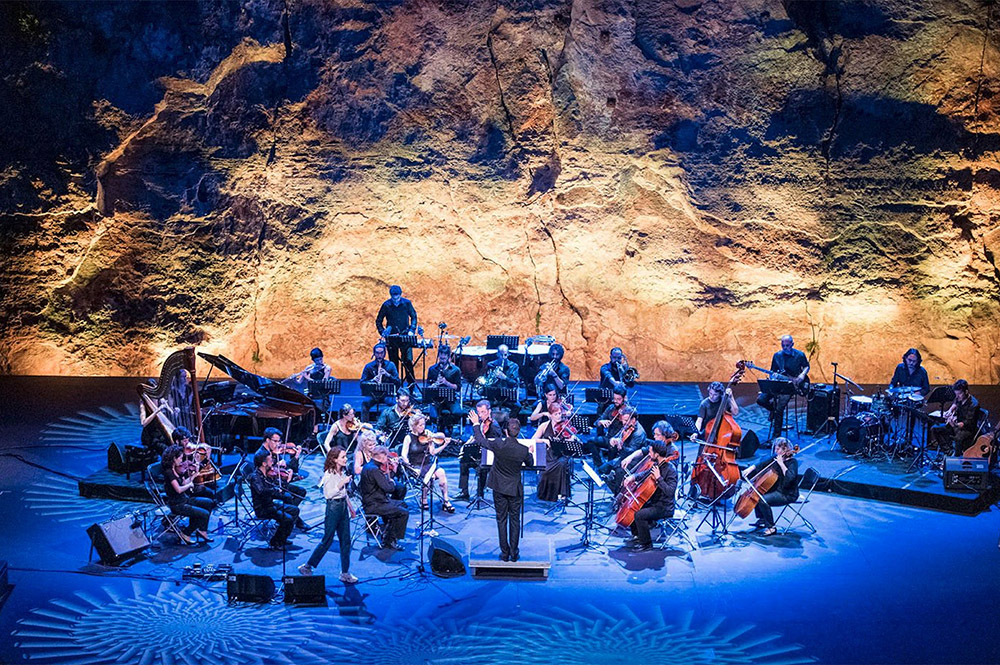